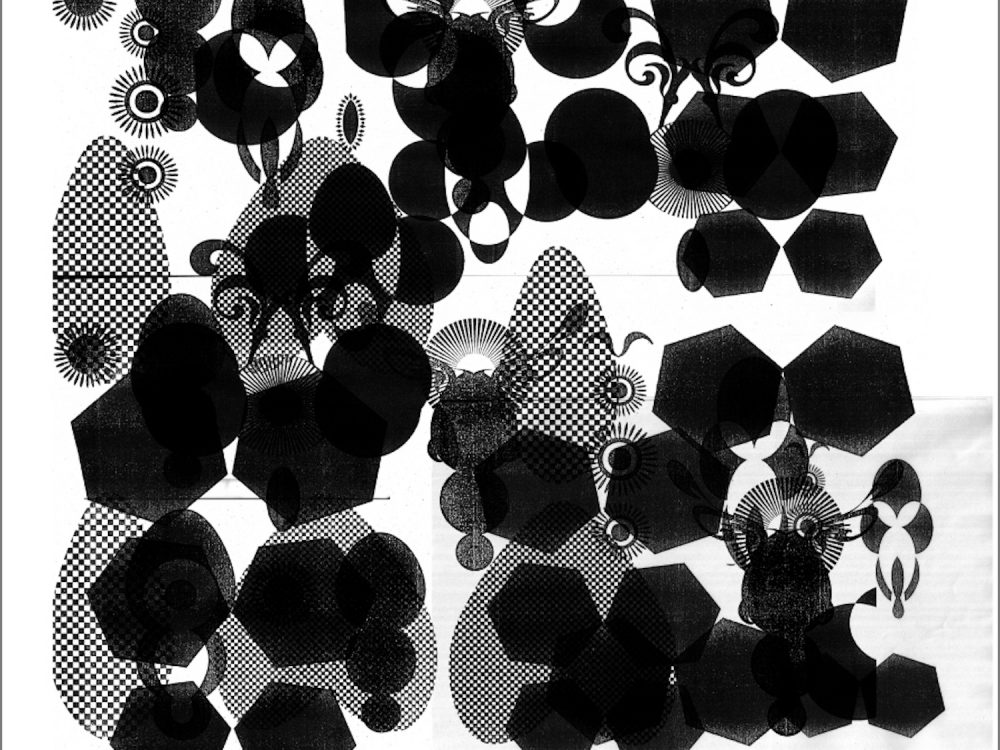 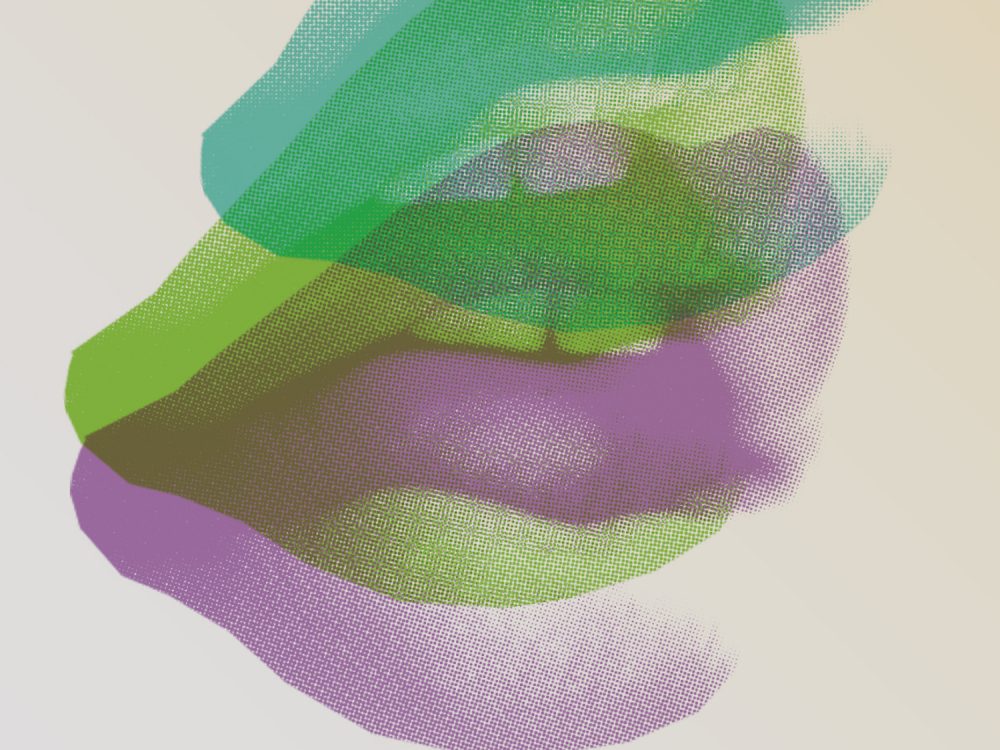 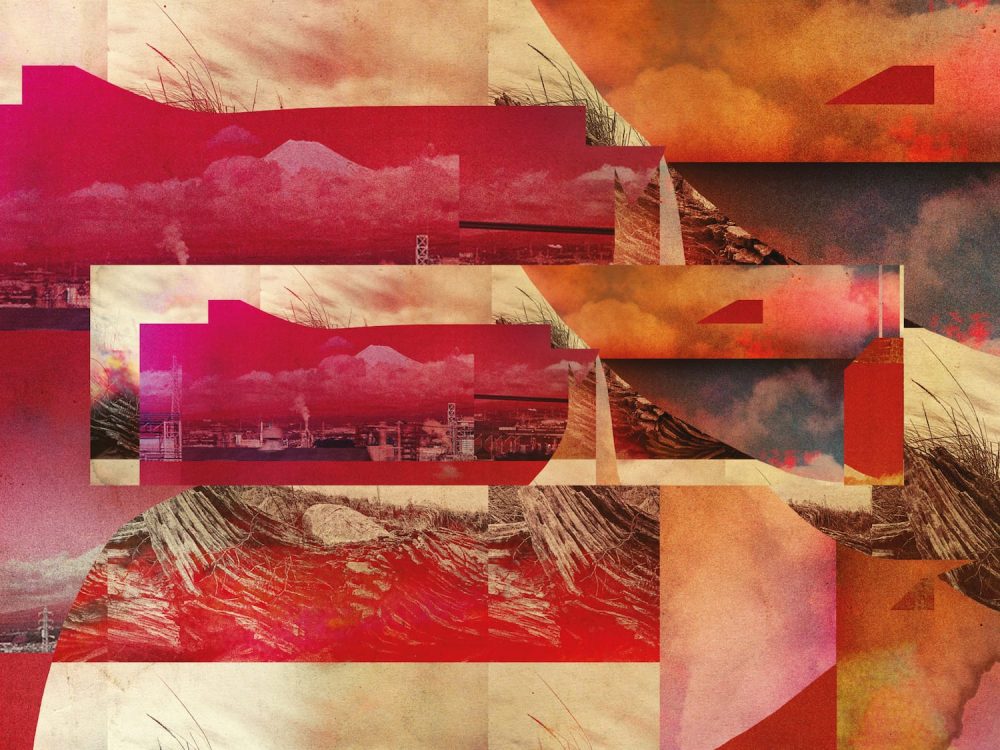 How did it all start? In 2002 a 12″ vinyl test pressing of a low-key club track by Ben Watt – one of only a handful he’d had made for his own DJ sets and a few friends – was bootlegged, re-pressed and quickly sold out inside ten days. The track was called Lone Cat and its unexpected success unintentionally kickstarted Watt’s plan of one day starting a record label of his own. Regaining control of the track’s distribution, he officially released Lone Cat as the first single on his brand new Buzzin’ Fly Records in April 2003, and with it launched one of the UK’s brightest and most respected independent electronic music labels.

Watt had spent five years with DJ partner Jay Hannan running Lazy Dog, the popular day-night deep house Sunday party in west London, after winding down a sixteen-year bestselling mainstream career with Tracey Thorn in Everything But The Girl. As Lazy Dog drew to a close in 2003, he began throwing a new regular Buzzin’ Fly night at a small nearby venue called Cherry Jam, which he had recently opened as joint-owner. Within a few months the party had moved to a larger space, Neighbourhood on Acklam Road, and a new young co-resident DJ -Chris Woodward – had been found through a mixtape competition. A release schedule was planned for the label.

The End and Plastic People

Darkmountaingroup’s Lose Control (co-produced by Rodamaal’s Alex Santos) caused a storm on release in March 2006 and brought wider awareness for the label. The same spring Watt’s third mix compilation, Buzzin’ Fly Volume 3 appeared and Âme’s remix of Rodamaal’s second single Insomnia dominated summer playlists and mix compilations. By now the label had taken on larger events at the 1,000-capacity central London venue The End, and was selling out its annual parties at the Miami Winter Music Conference. Keeping close to its basement party roots, the label also set up a new Sunday night home at Shoreditch’s intimate Plastic People in east London as Watt moved away from his involvement with Cherry Jam and Neighbourhood. In November Watt launched and began presenting a weekly hour-long online radio show at buzzinfly.com, showcasing music from the label and mixes from guest DJs. It was soon picked up by the Galaxy Network and Kiss FM for re-broadcast. The show eventually ran for three years delivering over 150 editions with syndication around Europe, North America and Australia.

2007 saw the release of a new collection, Chaos Restored mixed by Justin Martin. Acknowledging a major new talent, DJ magazine put it at number 3 in its compilations of the year. Buzzin’ Fly was runner-up as Label of the Year at the DJ magazine Best of British Awards, and a second imprint, Strange Feeling was launched for non-electronic releases.

In 2008 the label released its first artist album, Pain Disappears (‘A modern classic’ / The Times; ‘Stunning, emotive electro-pop’ / DJ) by French duo Mlle Caro and Franck Garcia. In an impressive end-of-year round-up the label’s triple anthology, Buzzin’ Fly: 5 Golden Years In The Wilderness appeared at number 3 in DJ magazine’s compilations of the year; Chaos Restored 2 mixed by Justin Martin was number 1 compilation of the year in iDJ, and the atmospheric Kleine Nachtmusik by Hamburg producer Stimming was also iDJ’s second best track of the year. For the second year running Buzzin’ Fly was runner-up as label of the year at DJ’s Best of British Awards.

The summer of 2009 brought two big underground hits – Spencer Parker‘s The Beginning (incl a Michel Cleis remix) and Southern Soul by Glimpse and Martin Eyerer – as the label set up a string of events in Europe. By now Watt himself had new DJ residencies at Cielo in New York and Space in Ibiza and was nominated in the Outstanding Contribution to Dance Music category at the DJ Magazine Best of British Awards 2009. By the end of the year he had accepted a DJ residency on BBC 6 Music‘s flagship electronic music show, the 6 Mix, and phased out the label’s online radio show.

A collaboration between Stimming, Ben Watt and singer Julia Biel signalled the label’s 50th release in February 2010. Entitled Bright Star, the vinyl edition arrived in a luxurious gatefold sleeve imprinted with gold-leaf. The track has gone on to become the label’s biggest hit.

2012 was a turning point for Buzzin’ Fly. The unexpected closure of The End in 2009 and final parties at Plastic People in 2010 had signalled an enforced period of rebuilding, and although events were successfully moved to the newly-opened Cable at London Bridge and The Nest in Dalston during 2010 and 2011, they were fresh starts in unfamiliar surroundings. The label had also been hit hard by a catastrophic fire at a huge distribution warehouse during 2011’s London Riots in which nearly all of its back catalogue was destroyed. With a heavy heart, Watt realised he was in need of change. After fifteen years of near-continuous DJing at weekends and running the label during the week, he wanted to return more fully to his own creative work. As a consequence, on the anniversary of the label’s tenth birthday in April 2013 he made the bold announcement that he was hitting the pause button; the release schedule, his DJ calendar and all Buzzin’ Fly events were put on hold.

‘I loved every minute,’ said Watt in the public dispatch that followed, ‘but all good things come to an end. It simply feels like the right moment. Buzzin’ Fly was born out of my commitment to the culture of DJing and helping young artists, but these days I am edging away from it towards other challenges – a new book I’m writing, and a long-planned solo music project away from clubland. At heart I have always been a creative person as opposed to a business person, and after ten years in clubs and in the office I need time again to focus fully on my own stuff rather than other people’s. I want to thank everyone for ten great years.’

In 2016 a new online shop was launched at unmaderoad.com (the company set up by Watt in 2014 for his new solo work) in partnership with leading independent retailer Bleep. The shop carries vintage stock and rarities undamaged by the 2011 fire from both Buzzin’ Fly and sister imprint Strange Feeling, plus releases from Unmade Road.

In 2017 Buzzin’ Fly took over the Everything But The Girl back catalogue from the Warner Music Group, securing rights to most of the band’s recordings. This was made possible after the Warner Music Group agreed to hand over a large chunk of its recorded music assets to the independent label community as a condition of its buyout of Parlophone Label Group. Following the transfer, Buzzin’ Fly immediately licensed the Everything But The Girl recordings to newly re-launched independent, Chrysalis Records for their immediate curation, re-marketing and distribution.

2017 also saw the refurbishment and relaunch of buzzinfly.com as a fresh home and resource for the Buzzin’ Fly label group.