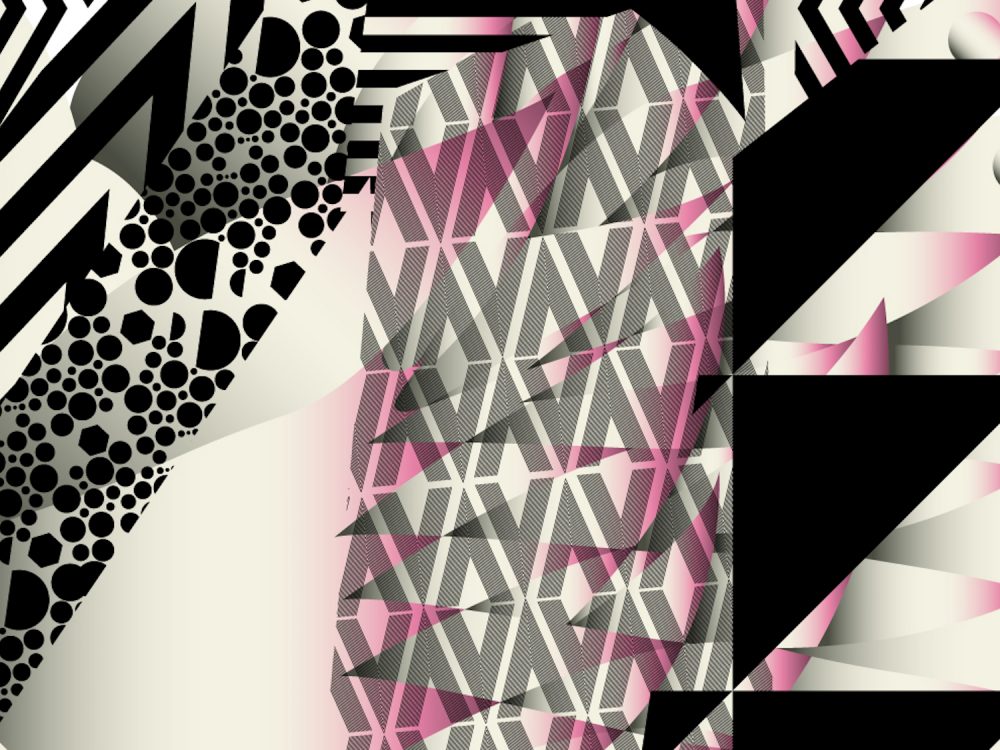 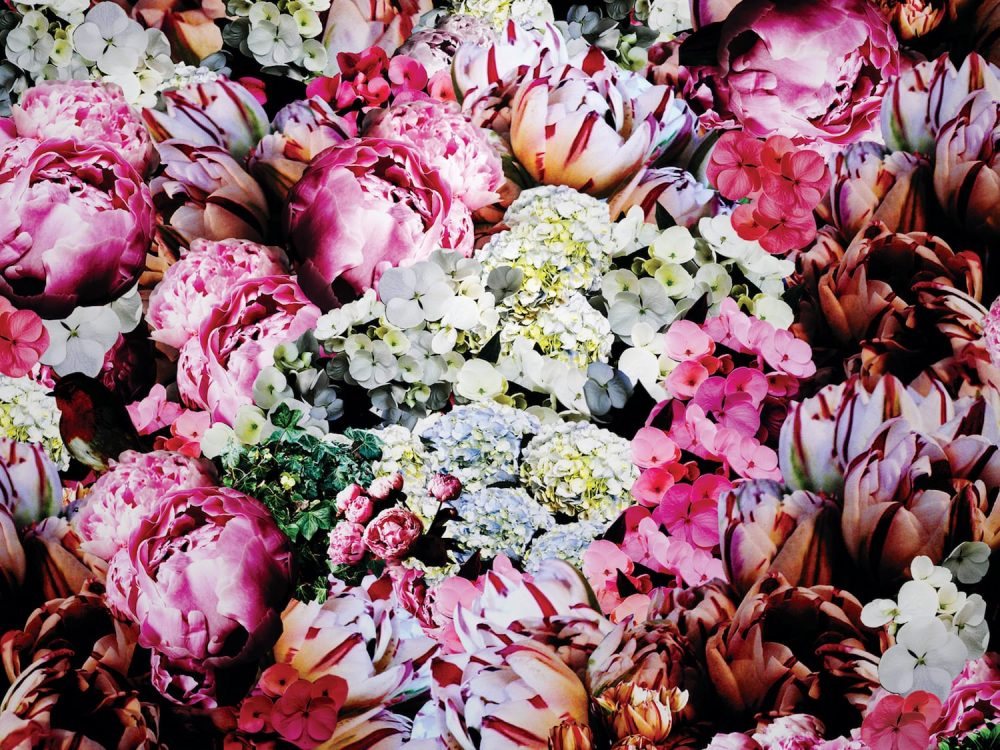 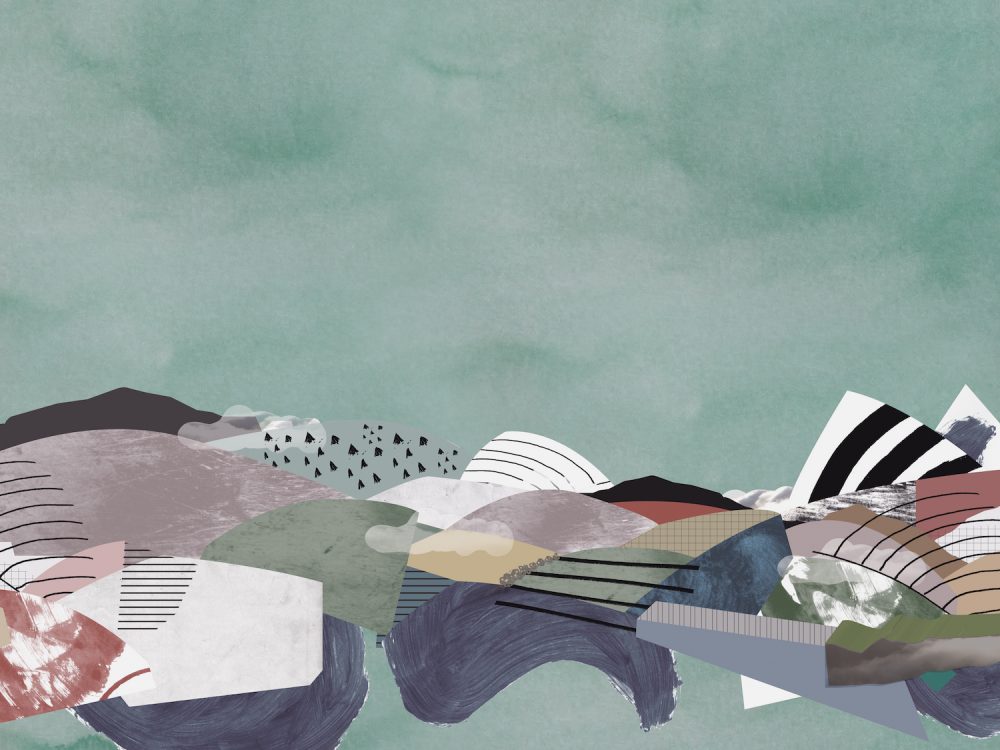 The record label and production company Unmade Road was established in 2014 by Ben Watt as a vehicle for his return to recording and touring as a singer-songwriter. The imprint secured a label services and distribution deal with Caroline International. Tracey Thorn joined the label in 2018 for her solo album, Record.

Watt’s 2014 solo album, Hendra – his first for thirty-one years following sixteen years in Everything But The Girl and a further fifteen as a DJ and producer – met with widespread critical acclaim, and went on to win Best ‘Difficult’ Second Album at the AIM Awards 2014. Produced by Ewan Pearson it features ten new songs with Bernard Butler on lead guitar and – following a chance meeting on the eve of the recording sessions – an unexpected cameo from Pink Floyd’s David Gilmour. ‘What’s new is the worldview, and that is what gives Hendra its stark power. These are beautiful songs penned from mid-life,’ wrote Uncut magazine.

In 2016 Watt followed it up with Fever Dream.  ‘Watt achieves the impossible by bettering Hendra. This is heart-and-soul music, and you need to hear it,’ commented the Sunday Times. ‘In his early 50s, he is making some of the best music of his career,’ said the Guardian. The album includes guest appearances from Marissa Nadler and Hiss Golden Messenger‘s M.C. Taylor.

Unmade Road has also launched an online shop for its releases and rarities, and those of sister labels, Buzzin’ Fly and Strange Feeling.